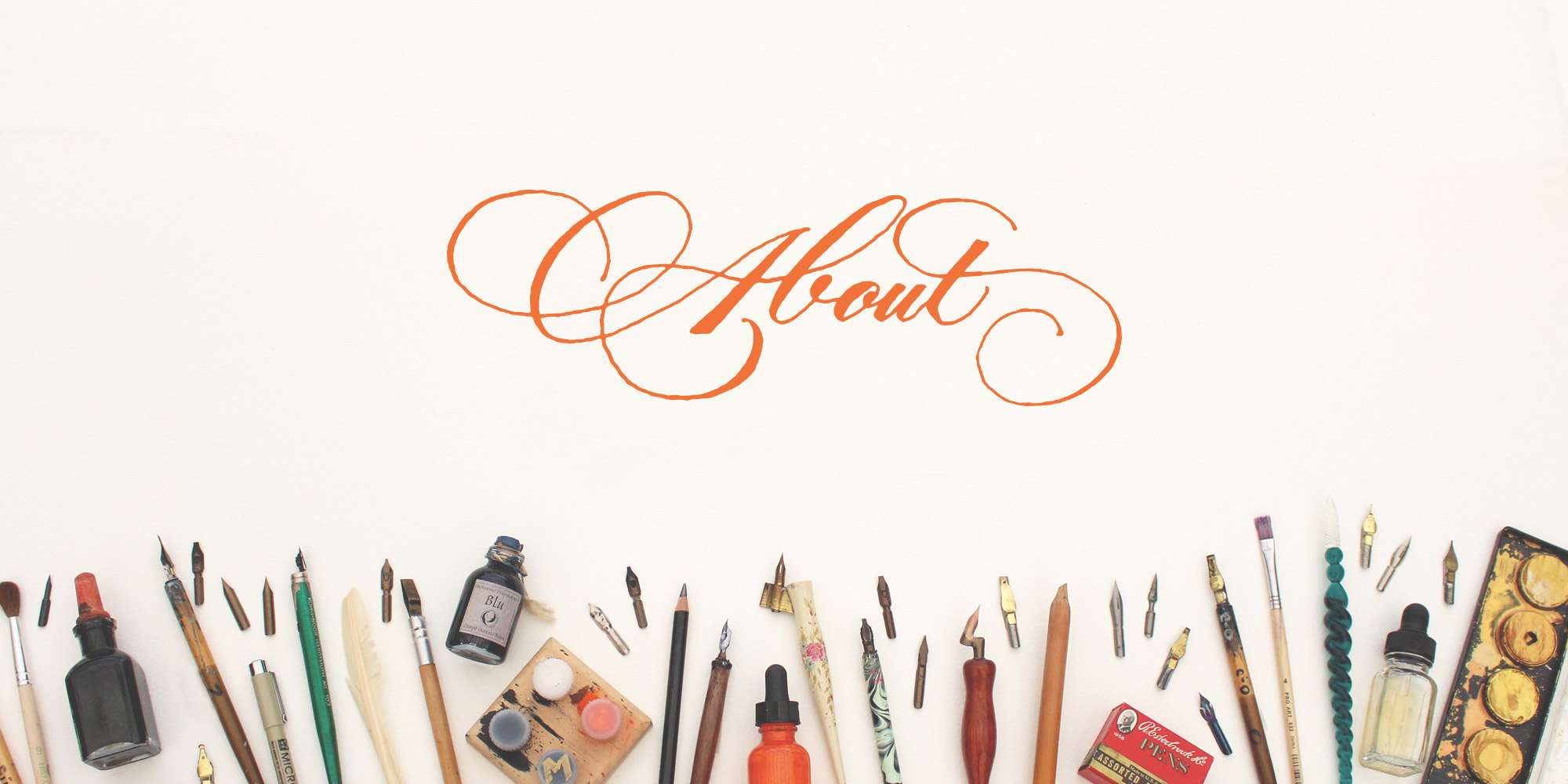 DeAnn Singh has been teaching calligraphy for 30 years. She has operated a professional calligraphy studio, Designing Letters for as many years.

She has been a member of the Society for Calligraphy since 1979, serving a four year term as president and is editor of “The Calligraph.” She is the originator of the annual calligraphy conference in Pomona, CA, “Letters California Style.”

She has worked as a calligrapher for the Los Angeles County Supervisors. You can see her work in movies and television such as: King of California with Michael Douglas, National Treasure: Book of Secrets, the title page of “The Book of Shadows” from Charmed and Buffy the Vampire Killer.

She is a wife, mother of three and grandmother of five. 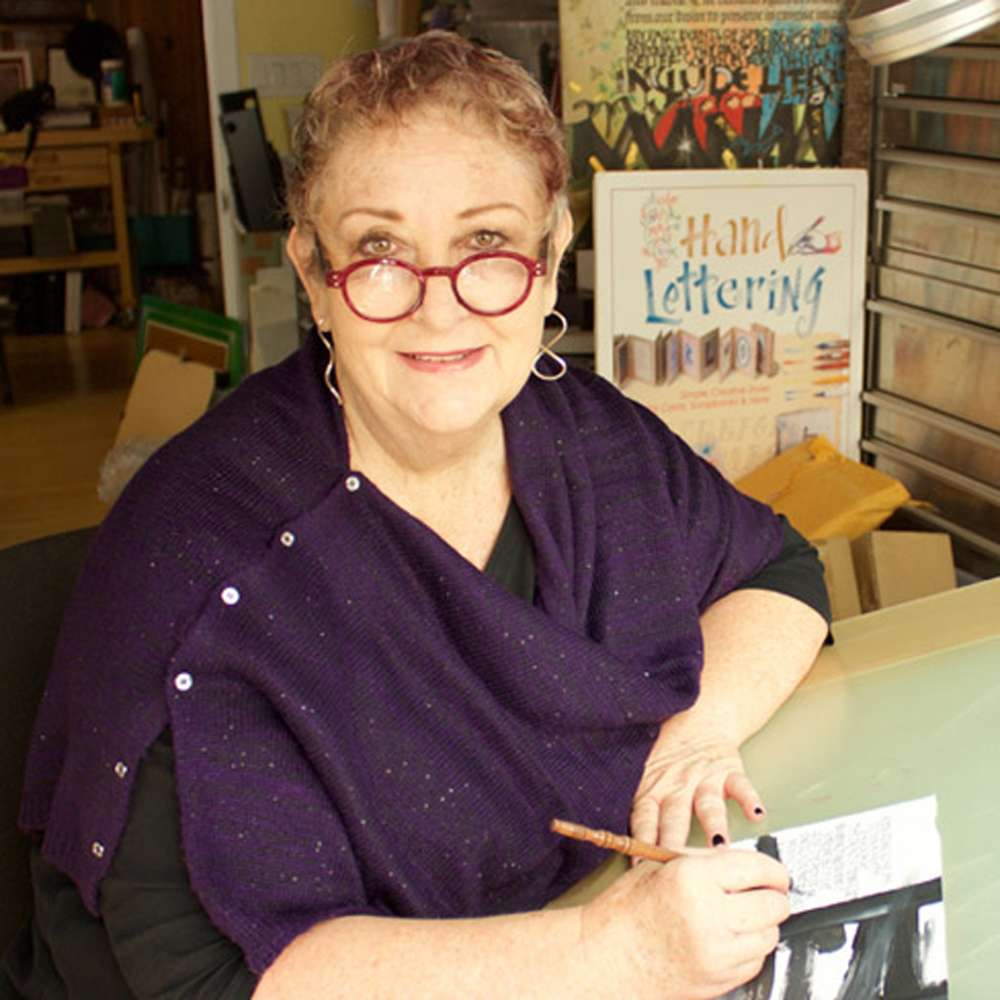 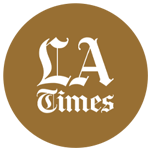 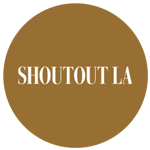 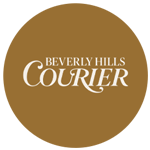 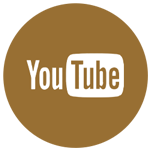 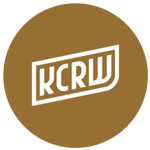 About Society for Calligraphy

DeAnn is the publications chairman and has been editor of the journal, “Calligraph” for 4 years of the Society for Calligraphy, Southern California.

The Society for Calligraphy, Southern California, is a non-profit educational organization which promotes the study, teaching and practice of calligraphy and related disciplines.

It also encourages the exchange of ideas through speakers, program meetings, workshops, its journal and bulletin, the annual retreat and regional groups.

The SfC provides many activities to help in the learning and appreciation of calligraphy. We bring world – renowned calligraphers from all parts of the globe to conduct workshops and lectures. There are regional groups all over the Los Angeles and Orange County areas to bring programs to local areas. $42 memberships go from July 1- June 30 of each year.

There is an e-bulletin which gives up to the minute information about activities and articles of interest. A bulletin that comes by mail 6 times yearly. And the journal “Calligraph” once per year. We have exhibits and social parties throughout the year.

If you are serious about doing calligraphy the best place to start is joining the Society for Calligraphy.

INTERESTED IN LEARNING CALLIGRAPHY?
Get Started
We use cookies on our website to give you the most relevant experience by remembering your preferences and repeat visits. By clicking “Accept All”, you consent to the use of ALL the cookies. However, you may visit "Cookie Settings" to provide a controlled consent.
Cookie SettingsAccept All
Manage consent